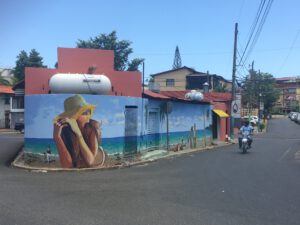 A speciality of Sosúa are it’s glass bottom boats. They leave from the beach and go out onto the bay. They allow an insight into the underwater flora and fauna. Half an hour’s trip will cost you around 400RD$.

If you rent a car with him, you can return the car at the airport ,so no additional transfer service bills or taxi needed. 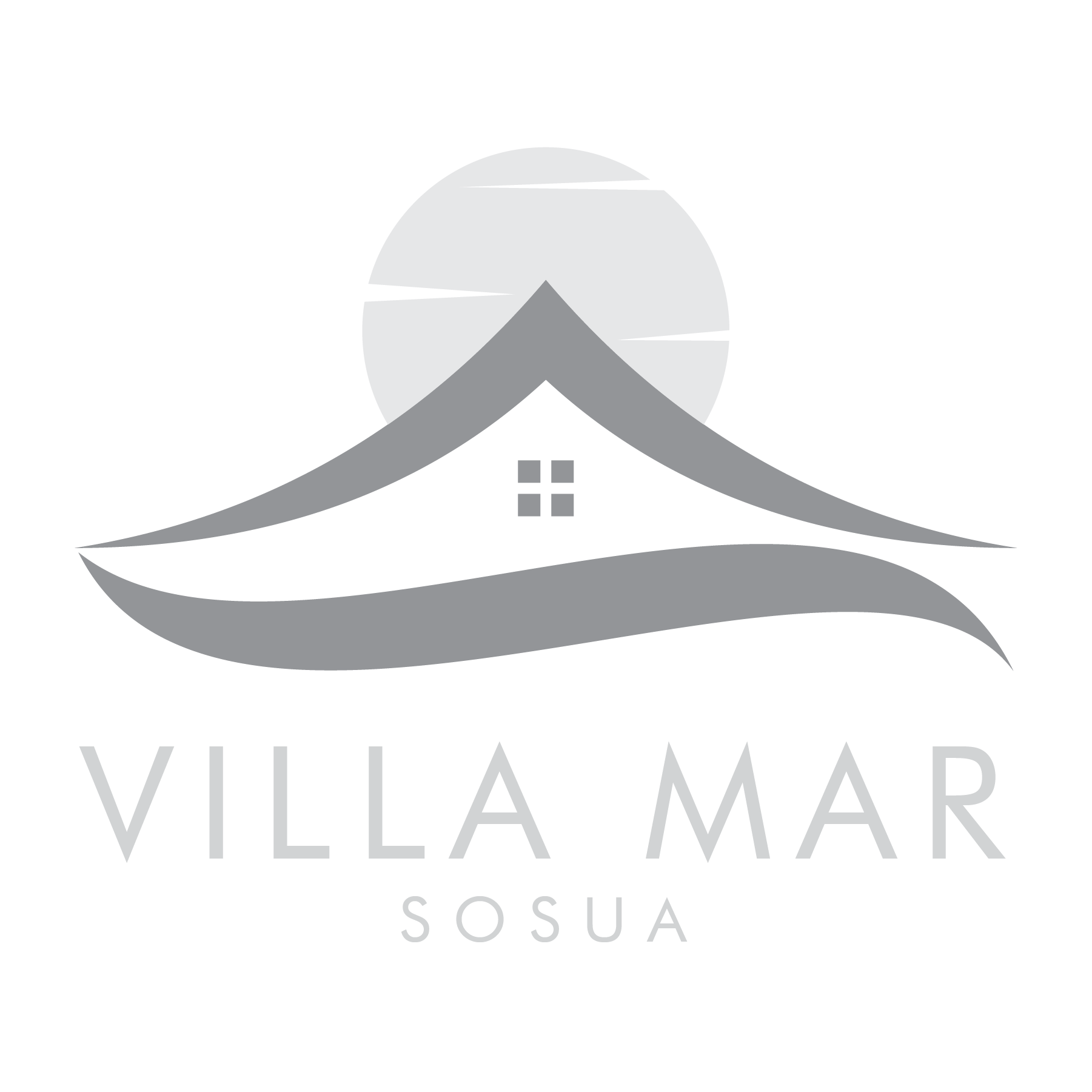